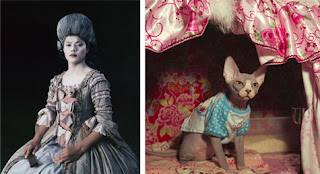 Strange Bedfellows 1 had its private view last night at the Assembly Rooms in Soho London. I think this is one of our best shows to date so huge thanks to the curator Sue Golden.

We are in the process of making a short film showing the opening and talking to Sue about her choices and pairings of the photographs.We hope to complete this and have it live next week.


Meantime here is a taster of the evening
Also thanks to Ruth, Polly and Kat at the Assembly Rooms for making the evening go so smoothly.